When Donald Trump was on the campaign trail in the months and weeks leading up to the 2016 presidential election, he was very clear about his energy plan. He told the American people that he wants to deregulate the energy industry and create new jobs in the energy sector. He also said that his goal is to bring America closer than it currently is to complete energy independence. Based on his campaign speeches, President-elect Trump seems to be in favor of finding new ways to produce energy and allowing the marketplace to dictate the best sources of energy, regardless of the climate change policies and regulations that are in place at the moment. 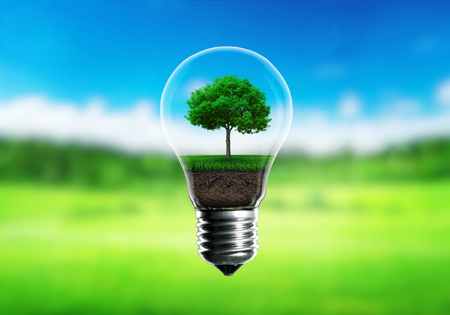 It’s worth noting that Trump’s energy plan does call for a focus on natural gas production, since it’s often the most cost-effective energy option. But as Forbes points out, that doesn’t necessarily mean that renewable energy won’t play a big part in the future of America.

In many cases, individual states – not the federal government – are pushing for renewables, which is why states like Texas and Iowa have any overflow of wind energy jobs and are creating lots of energy using wind, as TakePart notes. Wind energy is also prospering in places like Kansas, and Congress recently extended the renewable energy Production Tax Credit through 2021, so it’s clear that renewables aren’t going to go away anytime soon.

Whether or not Trump endorses renewables, they are going to be around throughout his first term and will play a vital part in our nation’s energy production. Whatever happens, the coming months and years will prove interesting as we see how Trump’s presidency affects renewables and the energy sector as a whole.

At Rick’s Energy Solutions, we will be keeping a close eye on new developments and will continue to help homeowners, architects and designers with identifying and implementing green solutions for energy efficiency and more sustainable homes and businesses. Learn how we can help with green home energy solutions by calling us today at 707-578-5380 or 707-529-2570.